All the English-style original woodwork of the pub had to be well preserved, which was extra tricky during the demolition process.

Óscar, Álex and Fernando wanted to expand their business in the north of Madrid. Given the high number of customers the bar attracts, we were tasked to get the work done and dusted in August. We had only one month to renovate the premises almost entirely, demolishing a huge wall that divided the upper and lower part in order to create a sense of spaciousness and install two new bars.

All the locksmithing of the bars and bottle racks was designed and installed during the works phase and the toilets were given a fresh look.

All the English-style original woodwork of the pub had to be well preserved, which was an extra hurdle we had to overcome during the demolition process…

It was a pleasure to work with these three entrepreneurs! 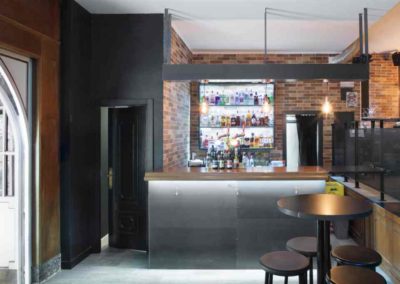 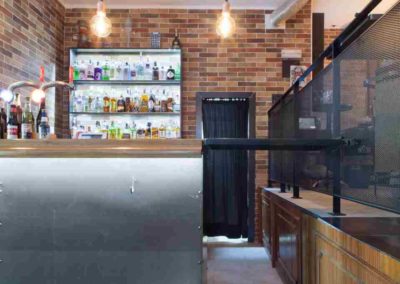 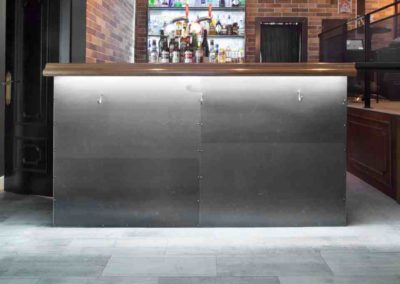 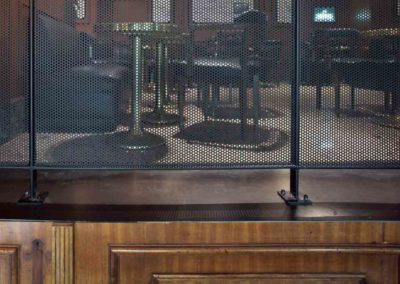 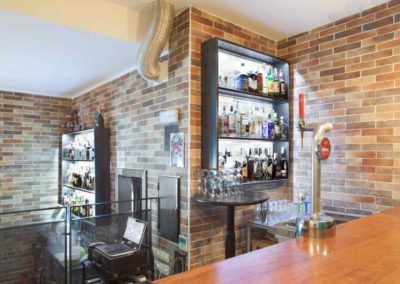 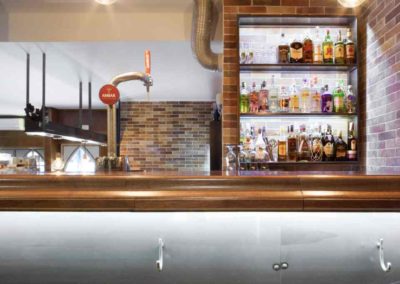 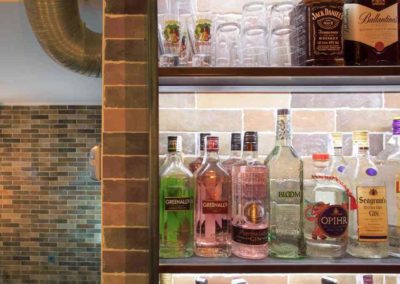 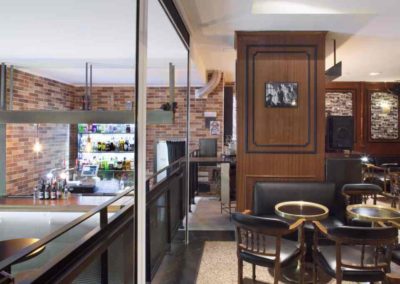 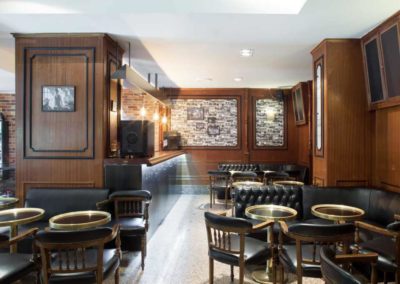 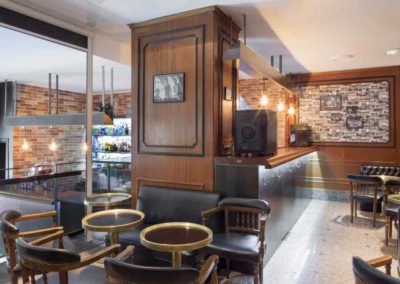 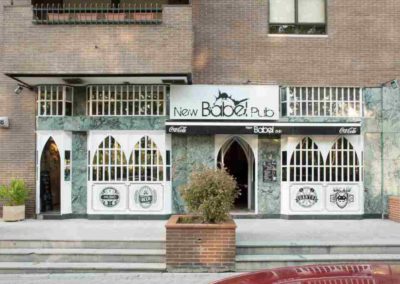 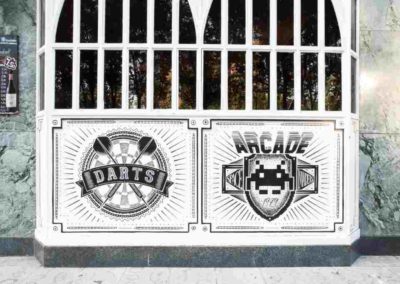 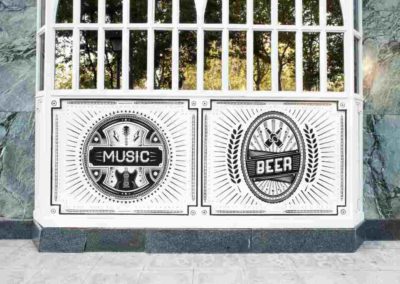 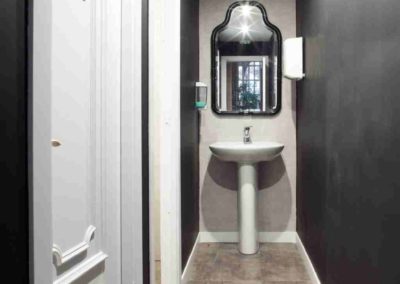 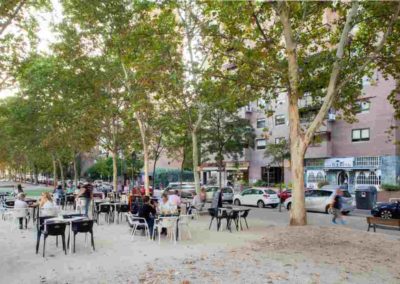 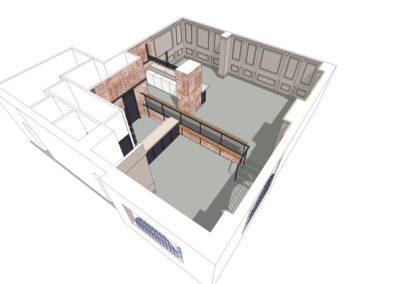 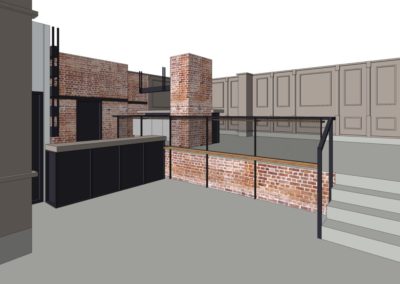 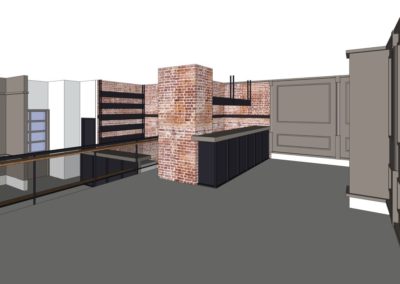 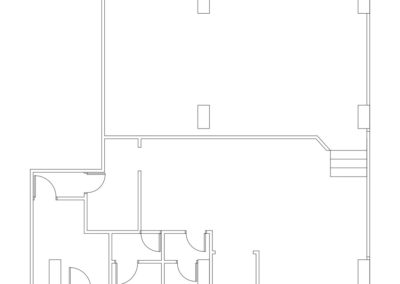 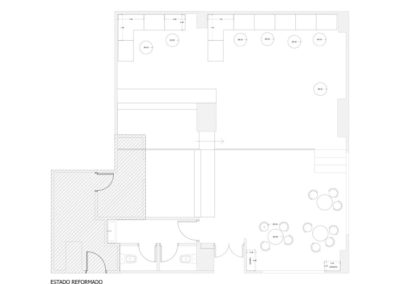 We use our own cookies for technical purposes to give you the best user experience on our website and third-party cookies to anonymously analyze our audience.

This website uses cookies so that we can provide you with the best user experience possible. Cookie information is stored in your browser and performs functions such as recognising you when you return to our website and helping our team to understand which sections of the website you find most interesting and useful.

Strictly Necessary Cookie should be enabled at all times so that we can save your preferences for cookie settings.

If you disable this cookie, we will not be able to save your preferences. This means that every time you visit this website you will need to enable or disable cookies again.

This website uses Google Analytics to collect anonymous information such as the number of visitors to the site, and the most popular pages.

Please enable Strictly Necessary Cookies first so that we can save your preferences!